Black and white scriptures are fogged with different interpretations. Others think diversely and some think with an uptight conviction egging formidably on their own weighing scales. Others are being skeptics. And others simply become doubting Thomas. In a family where culture is valued, there is and will always be someone who’ll rise up from the grave and consider the dead just a mere rotten flesh and nothing much of a death deemed esteemed and valued. There is always that member of the family who will be different, someone who will defy the norms of what the family had been gripping into for years or since the the family name had been inscribed on the first epitaphs.
This shall too cause a clash of ideas in the family. With cultural differences aside, a child who prefers to be agnostic because of his own habit of mind and his experiment in any form might make his family’s brows raised. He might be the laughingstock. He might be under a dim spotlight. He might become the black sheep. And that I think loses his idea that his own ‘idea’ is valued, loved and respected by his own family.
My beef, each member must respect another member’s beliefs. Well of course not to tolerate lethal acts or felonies on all sorts of degrees. Now if your son opts not be a Catholic, let him. If your mother chooses not to be friendly with your neighbors, let her. If your brother likes to be a couch potato for one year, let him but never forget to discuss how important it is to till the soil so potatoes could grow. 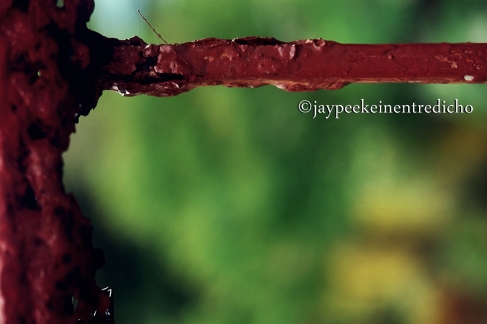